Brum Tech Scene is a series of interviews hosted by Stuart Langridge (@sil) with people on the tech scene in Birmingham, UK. Usually there’s a new interview available every Monday morning, just in time for your start-the-week coffee.

This week, Talis are lucky enough to have been featured.

Stuart came into Talis HQ and spent a few minutes chatting with me about Talis and our history, plus the Birmingham scene in general and the Tech Execs Birmingham meetup. We also talk about some of our hackday projects, including Milk Maid (blog post here) and the Wild West-themed Who Broke The Build (blog post coming soon). 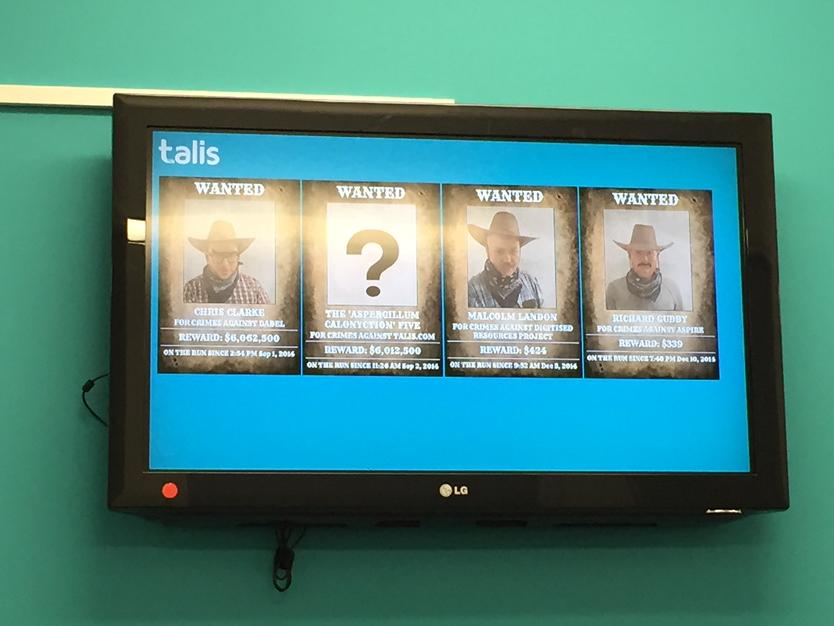 Stuart is doing a great job highlighting interesting people, companies and initiatives in Birmingham, if you can think of someone interesting for him to interview I suggest you tweet him.